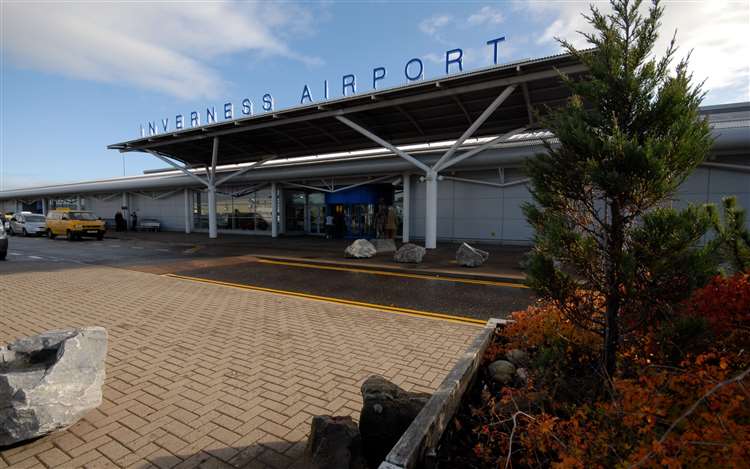 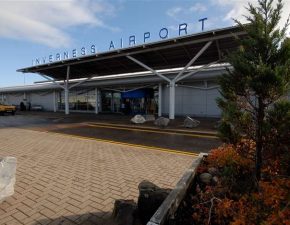 Following initial plans submitted in 2018, Highlands & Islands Airports Limited (HIAL) Masterplan is set to see an increase in passenger traffic at Inverness over the next 25 years. The plans for the airport, which was awarded the Airports Council International award for the Best Airport in Europe with under 2 million passengers, aimed to see passenger traffic increase from around 0.8 million to 1.8 million.

The anticipated rise in passenger traffic at Inverness Airport was set to be achieved through redevelopment of the existing airport and an increase in scheduled flights, primarily to the continent. The increase in flights naturally led to more aircraft being present at the airport, and concerns were raised by HIAL when they noticed the erosion of jointing on the concrete block paving on the airport apron.

Following consultations Resiblock ’22’ was specified by HIAL due its case history of success at Airports around the UK. Resiblock ’22’ seals the jointing sand to prevent erosion not only from the weight of aircraft, but also from jet-engine downforce which would normally blow the sand from the joints. Resiblock were able to show the successful installation and longevity of Resiblock ’22’ at Airport Aprons at Heathrow, Glasgow and Teesside Airports, leading to successful assest management for the client.